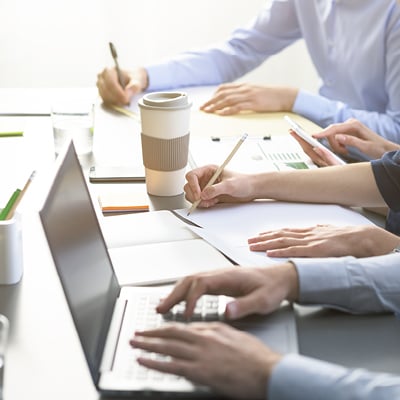 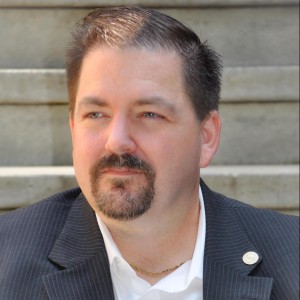 Habit 1. They Guard Their Time

The first productivity habit of highly successful people is that they guard their time. According to research from Atlassian, the average person spends over 30 hours per month in meetings, and only half of that time is productive. Successful people instinctively know that if they don’t value their time, no one else will. For example, Elon Musk once sent an email to Tesla employees advising them to walk out of meetings or drop off a call if they aren’t adding value.

While this behavior may not be acceptable in most workplaces, there are other ways that you can prevent people from wasting your time. Musk allegedly spends just the first thirty minutes of each day answering emails, while the Silicon Valley venture capitalist and angel investor Mark Suster developed a “no template” for his email account that he uses to reply to people he doesn’t want to bother him.

Habit 2. They Focus Only on Things They Specialize In

The second productivity habit of highly successful people is that they focus almost exclusively on things that they specialize in and outsource everything else. If they need to get something done, and they can pay someone to do it cheaper, they outsource the work. For a notable example of this habit in action, look no further than Amazon’s 2017 annual shareholder letter in which Jeff Bezos wrote that he used the “disagree and commit,” approach to making decisions at any board meeting where there wasn’t group consensus. Bezos recognized that he couldn’t possibly master all the information necessary to make a perfect decision, so he focused on what he excelled in: seeing the bigger picture. This strategy meant that decisions could be made faster, and productivity quickly increased.

Many hyper-productive people apply the same approach in all areas of their lives. They outsource as many of their tasks as possible, giving them the maximum amount of time to focus on their areas of specialism. You don’t have to be a CEO or C-suite executive to implement this habit and quickly boost your productivity. Simply outsource tasks you don’t want to do, and you’ll free up more time to work. For instance, you could get groceries delivered from the store instead of shopping there or hire a service such as Handy to get your laundry delivered. If you have data entry work, you can hire a virtual assistant on FancyHands or UpWork to help.

Habit 3. They Begin Each Day with Their Most Important Task

The third productivity habit of highly successful people is they begin each day with their most important task. Research shows that when it comes to knowledge work, our brains are capable of around four hours of good work per day. That’s why the most productive people stay on top of their tasks by beginning their day with their most critical work. For example, Elon Musk starts his day at around 7 a.m. and focuses on important emails for the first half an hour. At his USC Commencement Speech, Musk advised attendees to focus on “signals” over “noise” and avoid things that don’t make a difference.

It doesn’t matter whether you sleep under your desk like Elon Musk, wake up at 5 a.m. like Richard Branson, or putter around your home until 10 a.m. like Jeff Bezos. What matters is that the first work you do is your most important work. To implement this habit, spend a few minutes each evening deciding on your most important task (MIT) for the following day. This should be the task that has the greatest impact on your work. Try to tackle it first before you move onto anything else.

The fourth productivity habit of highly successful people is that they take regular breaks. Highly productive people understand that they can’t be perpetually productive. They structure their workdays to ensure that they have periods of work and regular rest periods. According to Business Insider, Bill Gates and Elon Musk break their daily schedules into five-minute chunks, while some entrepreneurs such as Gary Vaynerchuk, claim to plan their days down to the second.

Why? Well, research supports the idea that setting aside specific times for breaks helps boost productivity. Our biological clock ticks in both Circadian rhythms (24-hour periods) and Ultradian rhythms (120-minute periods). This is why managing when we rest is just as important as managing when we work. Setting aside a five or ten-minute break shouldn’t be a guilty pleasure – it’s an essential strategy for staying productive. To try the Pomodoro technique, take a five-minute break after every 25-minute interval.

The fifth productivity habit of highly successful people is that they remove trivial choices, which helps avoid “decision fatigue”. Most people know what it feels like to be physically exhausted after exercise–our muscles need to rest and recuperate–but few of us recognize mental fatigue as easily. Our brains are organs, not muscles, but research shows that when we make a series of decisions, the quality of our decisions decreases. This is known as “decision fatigue”, a term coined by social psychologist F. Baumeister, and the world’s most successful people avoid decision fatigue by eliminating trivial choices.

For instance, according to Walter Isaacson’s biography of the late Steve Jobs, Apple’s mercurial co-founder adopted a diet of only apples and carrots, in part so that he wouldn’t have to make choices about what to eat. While unhealthy (Job’s skin allegedly developed a sunset-like hue), this, and other strange eating habits may have helped him avoid decision fatigue. In a similar vein, Warren Buffett claims to drink five cans of Coca-Cola per day and is believed to get over a quarter of his daily calories from soda.

One way to incorporate this habit may be to set aside ten minutes every evening to prepare lunch and snacks for the following day. In the evening, you can organize your wardrobe, so you know roughly what you’ll be wearing every day for the following week.

Hopefully, these five productivity habits of highly successful people will inspire you to build healthier habits into your life. While there are no habits that will magically lead to success, the five habits above will help. The journey to success requires constant change and evolution. Looking at yourself and learning from your own mistakes is the key to becoming more productive. 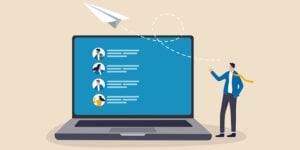 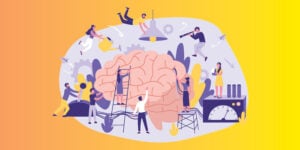 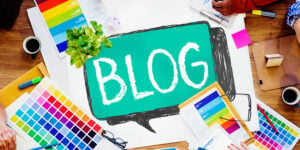 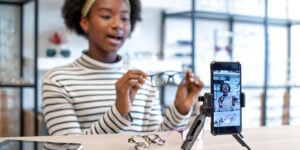 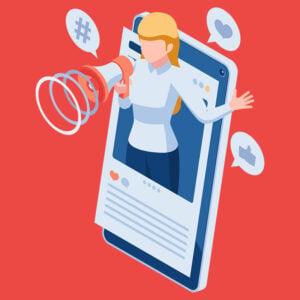 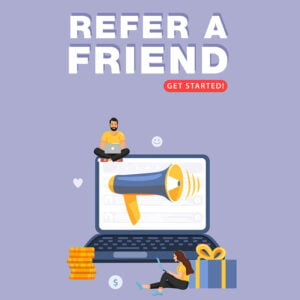 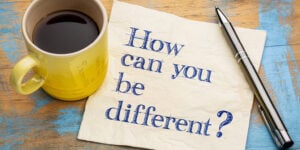 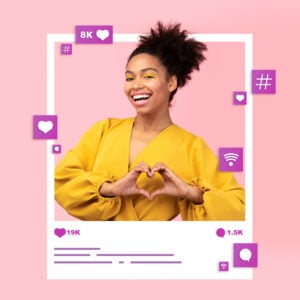 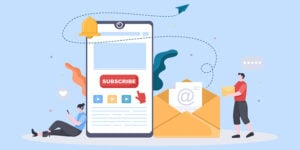 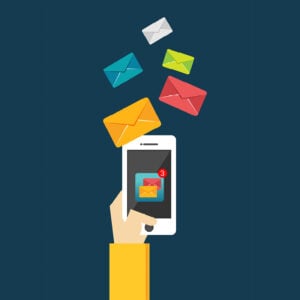 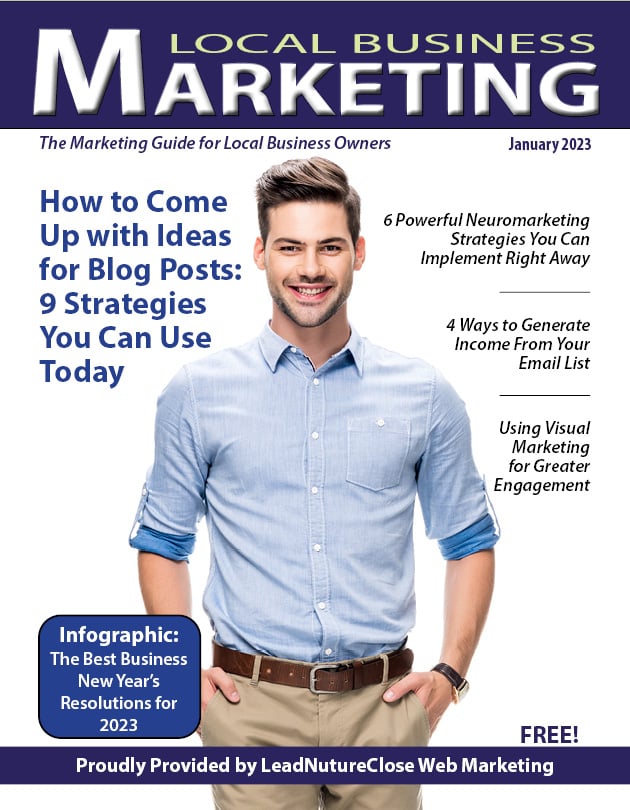 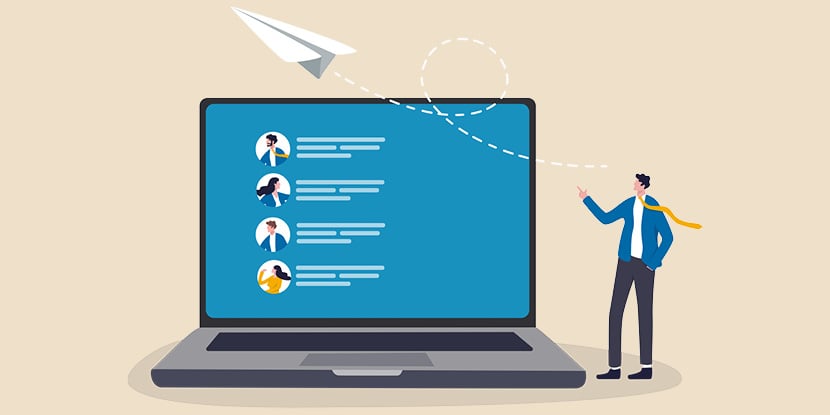 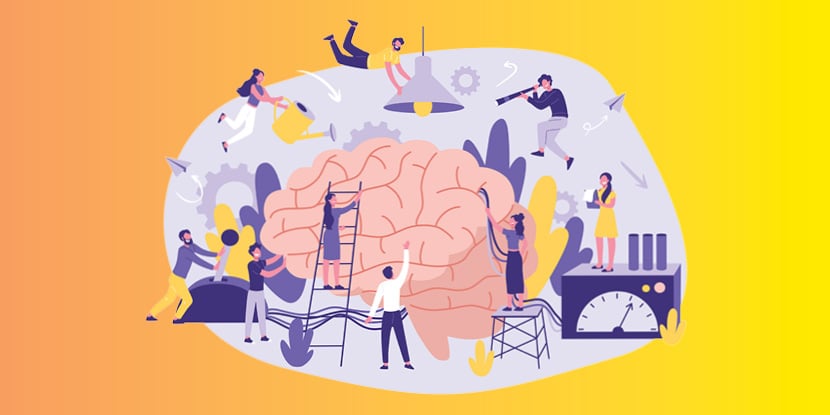 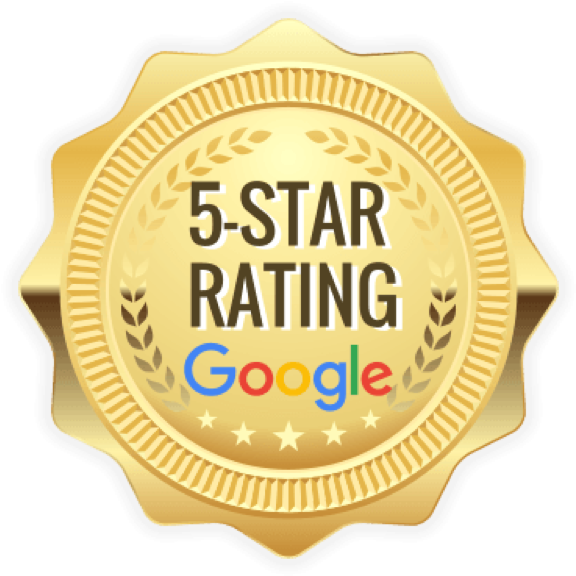